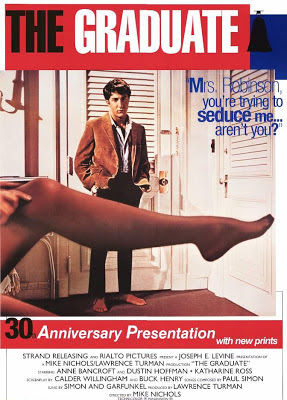 In Sally Belfrage's Living with War: A Belfast Year, a Belfast resident describes standard nighttime practices in the Northern Irish capital: "When you go to bed at night in Belfast that's what you do—you put everything in front of the fuckin' door." This is to prevent the unwanted from entering, of course. Publically, during interviews with journalists, on stage in between songs, with friends and family even, Van Morrison piles up everything in front of his door. He wishes for no intrusions, no assaults on his solitude, no unwanted visitors. He is taciturn and testy, boorish and blustery. When the Belfast Blues Appreciation Society placed a small, brass plaque on Morrison's 125 Hyndford Street home, Morrison reacted angrily; a newspaper reporter wrote that the plaque should have read "Van Morrison was miserable here." But in song, Morrison pushes away the barricades; the door is flung wide, all are permitted to enter. Emotions and musings and sentiments normally swathed in thick, dark cloth are left exposed to harsh light. The Chieftains' Paddy Moloney, who collaborated with Morrison for 1988's Irish Heartbeat, once alluded to how creating music was an unfettering experience for the songwriter. "He's in a cage otherwise," Moloney observed. In "Ballerina," Morrison's open-door honesty is on full display. He's paralyzed by nerves—his future is balanced on the point of a pin—but he achieves a sort of relief by declaring his anxieties to all who will listen. "And I'm standing in your doorway," Morrison sings. "And I'm mumbling and I can't remember the last thing that ran through my head." Morrison knows the doorway—it could be a doorway into a front hall, a kitchen, maybe a bedroom—is the first step on an extensive journey, that traversing the wide expanse of space before him will not only bring him closer to the object of his affection but also take him further away from himself, that here exists a potentially crucial moment where crystalline reason suddenly shatters and one just simply acts, that every subsequent occurrence in life where he discovers himself balanced on a precipice will inevitably return him to this instance, this doorway, this decision. On an unrelated note that may interest no one: I have long associated the aforementioned lyric from "Ballerina" with the above picture.
Posted by Unknown at 7:22 PM