Breaking out of rigidity 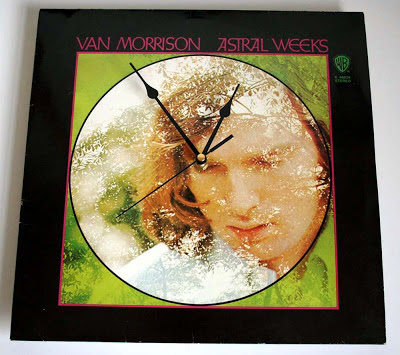 The Irishman enlisted a pair of musicians from Boston’s Berklee College of Music to join him, bassist Tom Kielbania and flautist John Payne. The trio took up residence at the Catacombs on Boylston Street, developing the sound that was ultimately captured during the sessions for Astral Weeks that autumn: melodic, commanding bass lines; emotional accents from accompanying instruments, such as the flute; a foundation of basic chords on the acoustic guitar; lyrics strung-together from bits of narrative detail and shards of imagery and rough sketches of characters. Morrison shepherded Kielbania and Payne though each song, carefully guiding them like the leaders of the showbands he played for years earlier in Northern Ireland, emphasizing the notion that the thrill of playing comes from what you discover along the way, not where you finish, and that every performance, every telling, of the same song is its own unique creation, its own fusion of structure and spontaneity.

Or, distilled even further:

Morrison dubbed it "breaking out of rigidity."