A diagnosis and a prescription 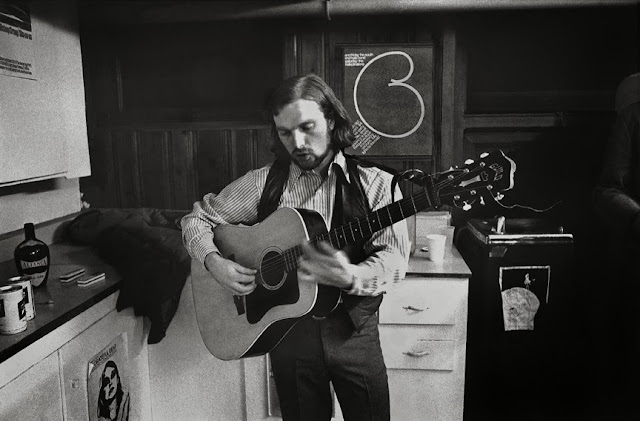 Here's a story from well-known music critic Steve Hyden. The gist is rather straightforward: Hyden submits suggestions to artists regarding what directions they should go on their next releases. Writes Hyden: "I picked these artists because (for a variety of reasons) they seem like they could use a little album-doctoring." In case you're all clicked-out right now, I will post one of Hyden's prescriptions. This one is intended for Madonna, who recently mentioned the possibility of a new album in 2014. (Quick and boring aside: Hyden's prescription for Madonna was the one I found myself agreeing with the most, primarily because I've willingly dismissed her oeuvre with the exception of ballads such as "Live to Tell" and "Oh Father"—ballads that conflate sentimentality with slickness so effortlessly I found them poignant at age 14, schlocky at 24, and then crushingly poignant at 34.)

The diagnosis: The last 30 years of pop music would look and sound very different were it not for Madonna—on this point we can all agree. What's debatable is what exactly people want from a Madonna record now that she's in her mid-fifties. Do we want Madonna to make 12 songs that re-create the sound of "Lucky Star" and "Into the Groove?" Or do we want her to work with hip producers in order to "reinvent" herself? The prescription: Actually, I'd like to see Madonna avoid dance music altogether. Instead, I think she should spotlight her ballad-singer side. Madonna's slow songs are typically undervalued, but I think they rank among her best: "Crazy for You," "Live to Tell," "Oh Father," "Rain," "Take a Bow," "Frozen," and so on. I'd love to see her make a dark, borderline goth record reflecting the unique perspective of a pop diva several decades deep into the game. (Sort of like a Bat for Lashes record meets Dylan's Time Out of Mind.) She can always follow it up with a greatest-hits tour, but this kind of album would be unique in her catalogue and potentially stand out as one of her most intense and rewarding.

Feeling beaten and uninspired, I whipped up a prescription and diagnosis for Van Morrison—one that would have been penned by 1969's answer to Hyden and came on the heels of the tepidly received Astral Weeks. The diagnosis: A half-decade into his career and already Van Morrison has become a frontman of startling ferocity. Belfast blues, ginger-haired soul, three-cord power anthems—whatever type of canvas Morrison is painting upon, he invariably does so with brute power and sharp clarity. However, Astral Weeks felt like a misstep, a meandering and bloated heap of self-indulgence. With his mentor, Bert Berns, cold in the ground and a new label, Warner Bros., eager to please their Irish wunderkind, the 23-year-old Morrison was left to his own devices. He ultimately strove for epic and ended up sounding overwrought. The prescription: Astral Weeks' lone strength was its effusive appreciation for a particular time and place: Morrison's adolescence in Belfast. In a way, he was returning to his roots. Morrison's next album should do much of the same—only this time, go a bit further back, all the way to his prepubescent years. What if Morrison stepped out from behind the cluster of notable jazz musicians that sheltered him on Astral Weeks, shelved his notable gruff persona, and tackled the airy and lighthearted folk songs many of his contemporaries (including some of the Irish variety) are covering? How wonderful would it be to hear Morrison inject his trademark uncurbed exuberance into kiddy ditties like "Wynken, Blynken, and Nod," "The Unicorn," and "The Marvelous Toy?" After the debacle that was Astral Weeks, such a youthful shift in direction would be rewarding to both Morrison and his fans.
Posted by Unknown at 8:20 PM