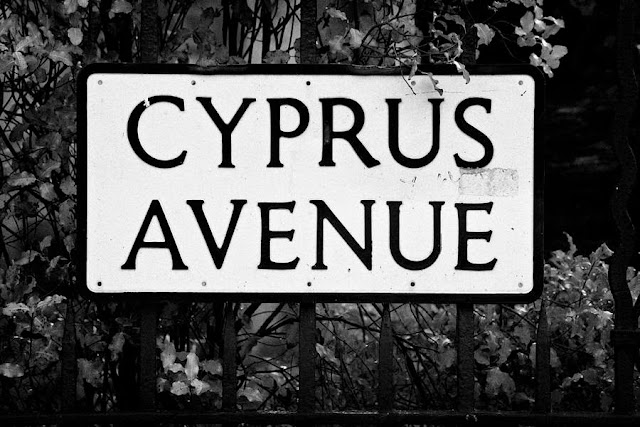 On Aug. 26, BBC Radio Ulster will kick off its week-long celebration of Van Morrison's 70th birthday. The numerous programs, features, and events are certain to leave the average Van enthusiast properly satiated. A full schedule can be found right here. A few of the events yours truly is eagerly anticipating: Ralph's Top 70 Van Tracks Countdown Over the course of three days (Aug. 26-28, from 8 to 10 p.m.), Ralph McLean will count down the top songs from Morrison's five-decade-long career. The tracks were chosen by BBC Radio Ulster listeners. Into the Music On Aug. 29 at 6 p.m., McLean will host a special concert just one mile from where Morrison grew up. "Into the Music" will take place at the Park Avenue Hotel in East Belfast and will feature a number of local artists, including The 4 Of Us, The Clameens, Anthony Toner, Wookalilly, and Ronnie Greer. The Story of Them On Aug. 30 at 2 p.m., Dan Gordon presents "The Story of Them," a documentary tells the story of Morrison and his rhythm & blues band. The program will feature interviews with members and the group's most well-known songs. Van Morrison: Live on Cyprus Avenue And finally, on Aug. 31 at 2:45 p.m. (Morrison's birthday), BBC Radio Ulster will exclusively broadcast the artist's 70th birthday concert. The show will take place on Cyprus Avenue, the East Belfast thoroughfare he immortalized on Astral Weeks.
Posted by Unknown at 4:46 PM