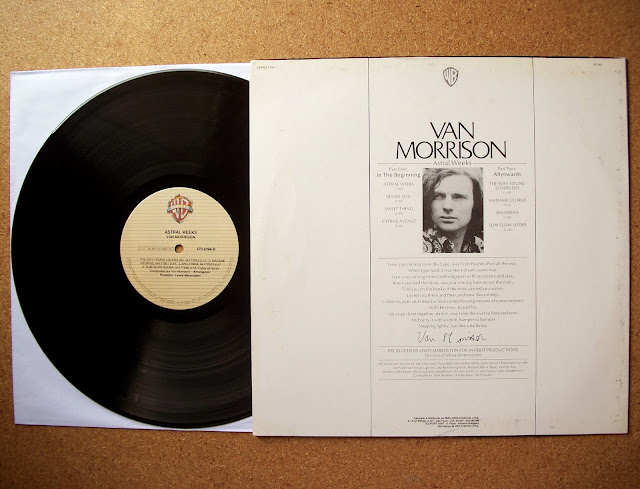 I've found middle age to be a rather lonely proposition. The everyday grind of employment/family/homeownership leaves me feeling cut off from friends, acquaintances, and various others who fall somewhere between "well-wisher" and "mildly supportive ally." There is so little precious time. I spend approximately 6 1/2 hours in a car each week commuting to and from the office. This is generally 6 1/2 more hours than I spend in a social setting chumming it up with other members of my species. This is troubling; the inside of an automobile is quite confining and sarcophagus-like. And there are no beer taps. What I've also discovered is that middle age is beautifully cruel in its ability to flat-out deflate you. Personal ambition gets squashed by reality. Small defeats are magnified. A carefully constructed legacy is toppled. One morning you rise and shower and eat a granola bar and peck your wife on the cheek, and then realize that every bead of hot water, every shard of granola, and every kiss-induced drop of saliva makes up the tiny filaments in what is the rich tapestry of your boring fucking life. Over the past few years, I have gravitated toward a pair of albums that explore themes heavily associated with middle age: Yo La Tengo's And Then Nothing Turned Itself Inside-Out and the Wrens' The Meadowlands. As I once wrote elsewhere, the former articulates "what it feels like to walk through life consciously unconscious," while the latter acknowledges that "even when you write as if your words are eternal, everything you create can still be forgotten and ignored." It sounds dispiriting, sure, but it can also spur much-needed reflection. Reflection that's somewhat like staring close-up at your hairy-eared, grey-bearded, crow's feet-addled visage in the bathroom mirror. This may sound odd, but I consider Astral Weeks to be a record equally steeped in middle-agedness, even though it was composed by a man in his early twenties. But it's also become a frequently more difficult listen. Astral Weeks' propensity for gazing affectionately at the past, at the ebb and flow of adolescence, at days that are gone forever creates a helplessness that lingers. I'm stuffed with an infinity of memories, yet left feeling all hollowed out inside. Those aforementioned records inform middle-aged folk of what we have become; Astral Weeks hints at what we've become while reminding us of all that we have lost. Pass the granola bars.
Posted by Unknown at 7:59 PM